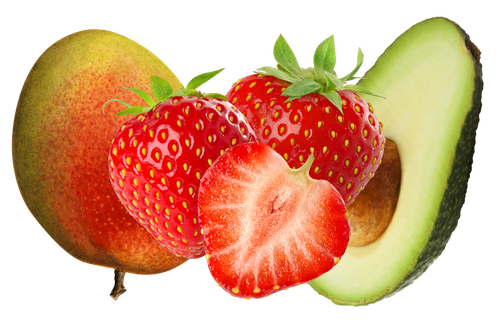 Mango season is here and typically runs through summer. We’ll cycle through Manilas who kickstart the season and are available now through the next couple of months. Hadens are in peak season currently but will taper off by the end of May. Tommy Atkins, known for their sweet-tart flavor just started, and will run until the end of the month. Kents are widely available during the summer months, and Keitts will be available all summer and into fall.

We’re at the beginning of the California avocado season! As the season progresses, you’ll notice that the avocado’s flavor and texture becomes richer, and the oil content increases. California avocados tend to have a nuttier flavor and thicker skin, which results in an easier peel than the Mexican fruit.

Like avocados, California strawberry season has started as well! This season is expected to be of good quality and supply, coming first from the Oxnard area, then from Salinas. 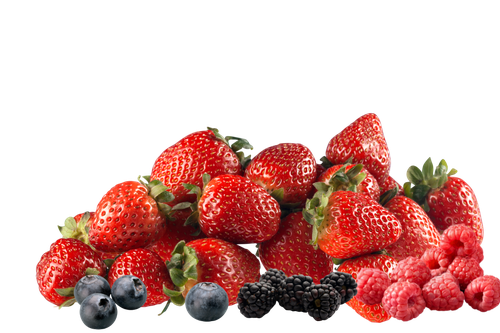 Fresh, local berries are one of the best parts of spring and summer. Raspberries are now coming from California, and although blackberries and blueberries are still coming from Mexico, they will transition to California within the next few weeks. 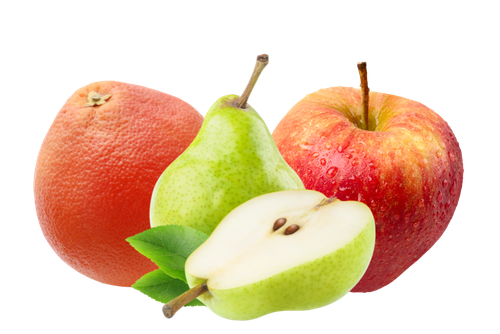 California citrus season is ending shortly, but you’ll continue to see easy-to-peel mandarins, Minneola tangelos, and grapefruit until mid-May. Navels will extend into late may, and blood oranges will stick around until June.

Pears from Washington are still available, although some varieties have finished for the season. D’Anjous, Bartletts, and Boscs will be available from storage until May or June. Remember to check the neck of the pear to tell if it’s ripe!

Washington apples are kept fresh by being in controlled atmosphere storage, which allows them to retain their crisp and delightful flavor. You’ll see a decrease in varieties throughout the season but Opal, Jazz, Honeycrisp, Pink Lady, and Rockit apples will run until late summer. EverCrisp apples will be around until the end of May, while Cosmic Crisp and Fuji apples will remain available all year round. 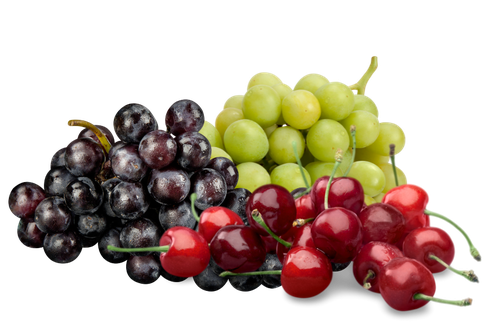 Fresh table grapes from the California Desert and Central Valley are starting to hit the market. We’ll see lots of table grapes in early May, with increases in sweetness and size as we move through the season.

California cherry season has started! Cherries will continue to be available throughout the summer and typically last until August. 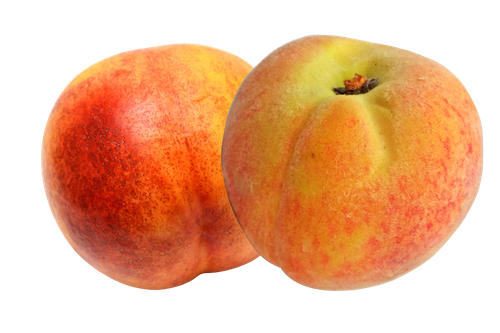 Following apricots and cherries, we’ll soon start to see California peaches and nectarines by mid-to-late May. We typically source from the Central Valley, then Washington as the season progresses. 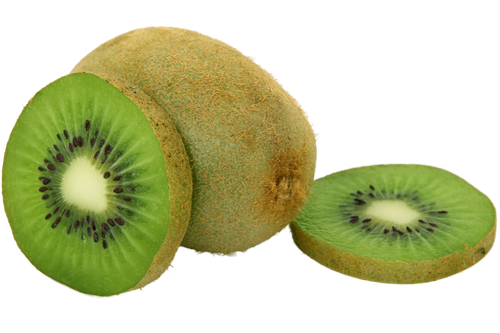 California kiwi season has ended. Kiwis will still be available, but they will be imported from South America and command a premium price.